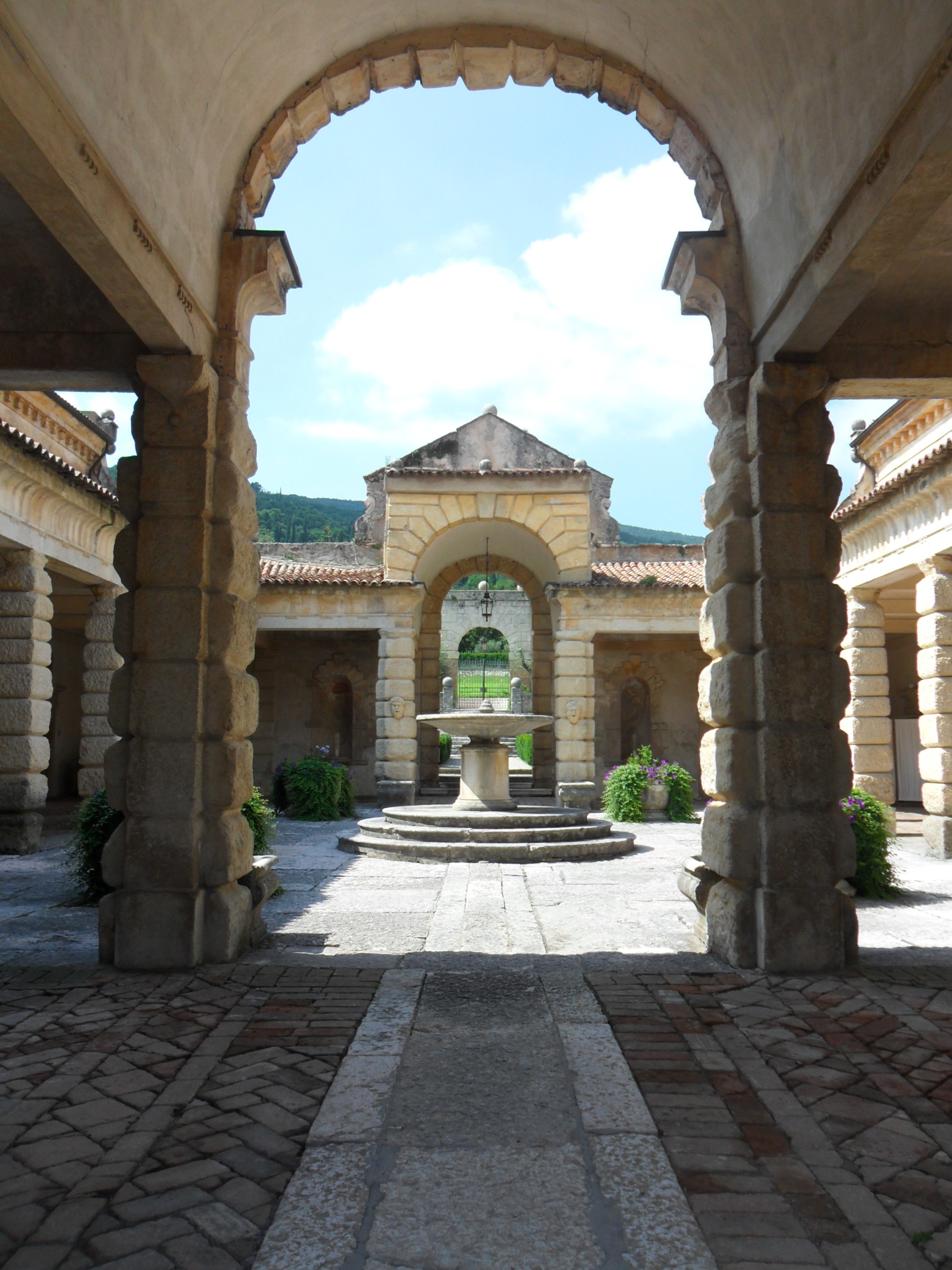 Not only vineyards and wineries give Valpolicella its special charm. Even though the “valley with many cellars” owes its fame to its wonderful wines, there are much more attractions that make it absolutely astonishing. If you love art and the Italian architecture then you cannot miss visiting Valpolicella, tasting good wines and discovering magnificent villas (more than 100 actually).

Why are there so many villas in Valpolicella?

Well, if you have already had the chance to visit Valpolicella, you have probably realized how wonderful it is. Vineyards stretch as far as the eye can see, air is always fresh and clean and time seems to go slower. This is exactly what some people grasped some centuries ago. Between the 16th and the 19th century, wealthy families who lived in Verona and Venice, decided to move to Valpolicella. They started to build amazing villas, surrounded by huge gardens and vineyards. Today, many of them are still private houses while others have become the headquarters of famous wineries. Let’s talk about some villas and their bound to the wine business.

Villa Mosconi Bertani is in Novare, in the south-eastern corner of Valpolicella classica. The villa was built in the 18th century around a pre-existing cellar. The family Mosconi, which bought it still unfinished, decided to give a great impulse to viticulture and literature. In fact this family worked hard on developing the wine business, turning the estate into one of the main wineries in North Italy. Moreover, it became a crucial meeting point for poets, intellectuals and academics. In 1957 Bertani’s family bought the villa and turned it into the representative office of its famous winery. Curiosity #1: Probably, the name Amarone was invented right here! 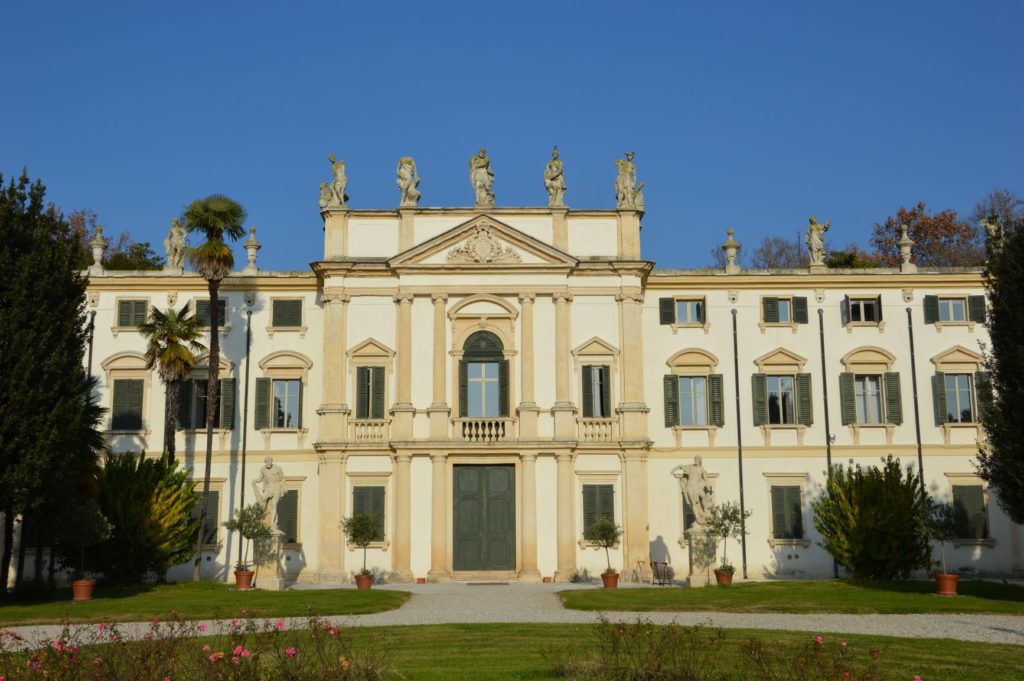 Villa della Torre is a wonderful example of the Italian Renaissance Architecture. Set in Fumane, the western valley of Valpolicella classica, it has a charm no one can resist. Originally, it was a country house, where people could relax and enjoy life. Today it is used for the same purposes. Not only can visitors have a wine tasting here, but they can also attend social and cultural events. Even though the building of Villa della Torre dates back to the 16th century, it reminds an ancient Roman domus. Unfortunately in the XX century it was abandoned and partially ruined by the Second World War. Nevertheless today, thanks to Allegrini’s family, who bought it in 2008, the villa is more beautiful than ever.
Curiosity #2: At Villa della Torre you can overnight and realizing the dream (even just for a day) to live in a wonderful villa. 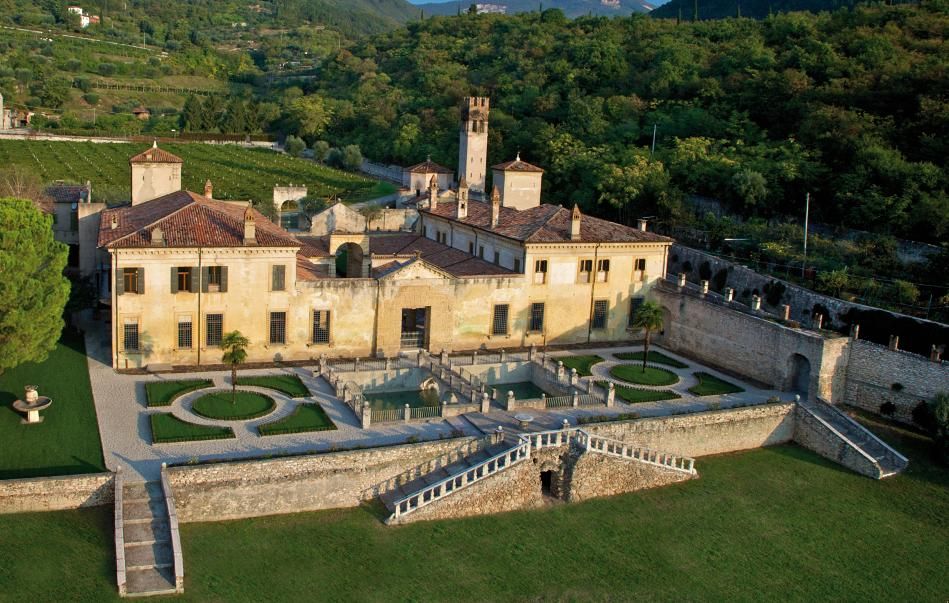 If you love art, wine and literature, you cannot miss this place. Villa Serego Alighieri belong in fact to the descendants of Dante Alighieri, the most famous Italian poet in history. During his stay in Verona, his son Pietro fell in love with our city and its countryside. A bit later, he came into posession of 120 hectares of vineyards where the villa was established. Today the villa is a beautiful estate which is focused on the production of wines thanks to its partnership with Masi Agricola. Curiosity #3: The collaboration between Masi and this noble family has been going on for about 50 year!
If you wolud like to visit a villa and taste nice wines then join us for a Three Amarone wineries or an Amarone Country private tour. Relax and enjoy the beauty of Valpolicella with us. 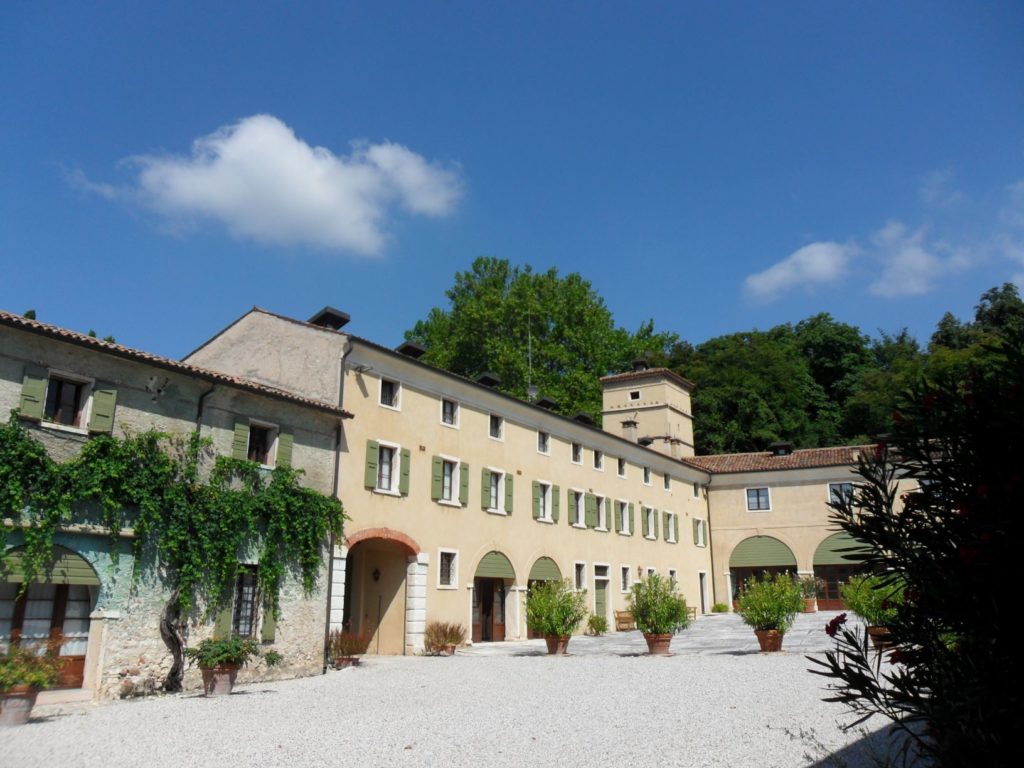 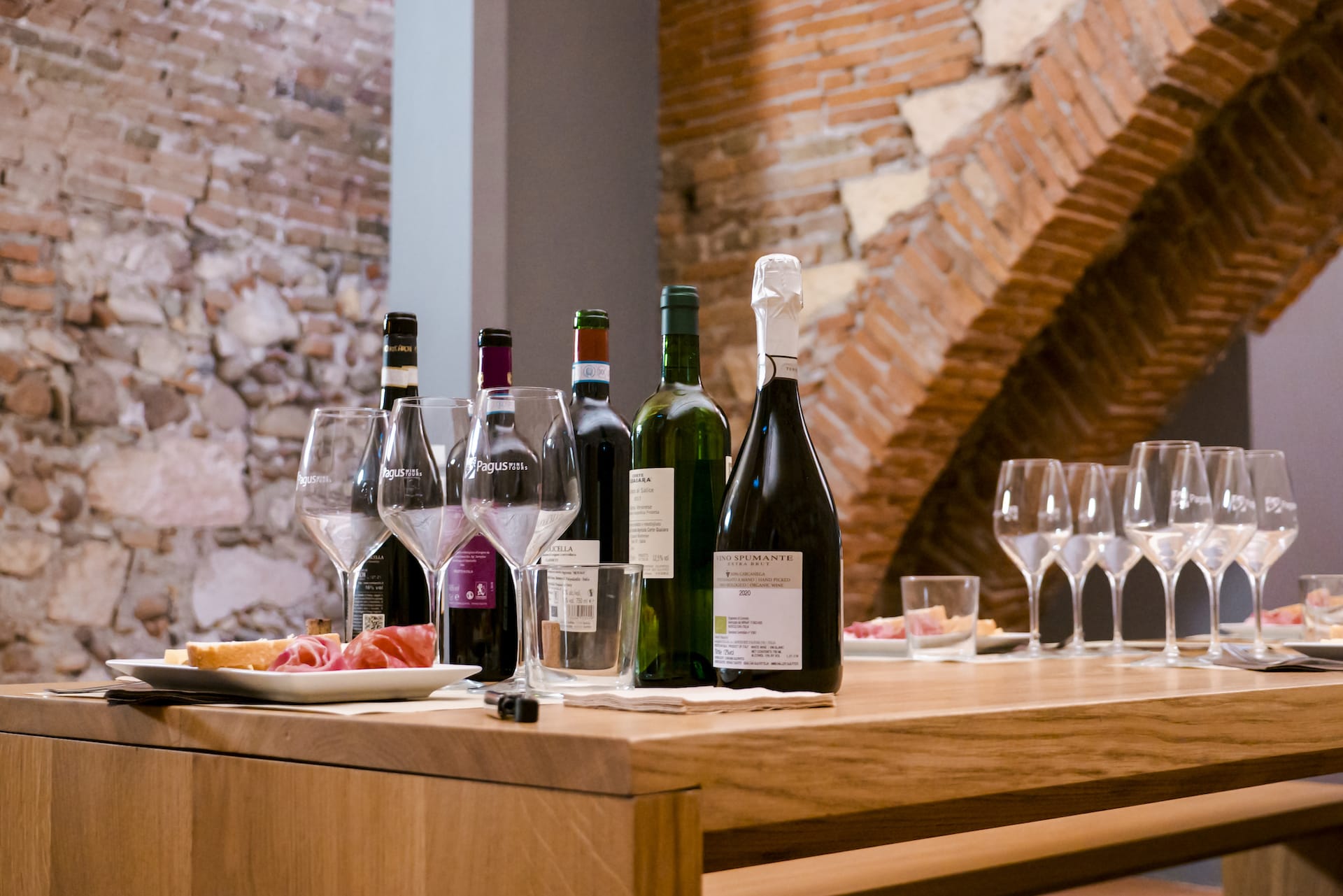 The summer has passed and the harvest is almost over, yet we cannot stand still. 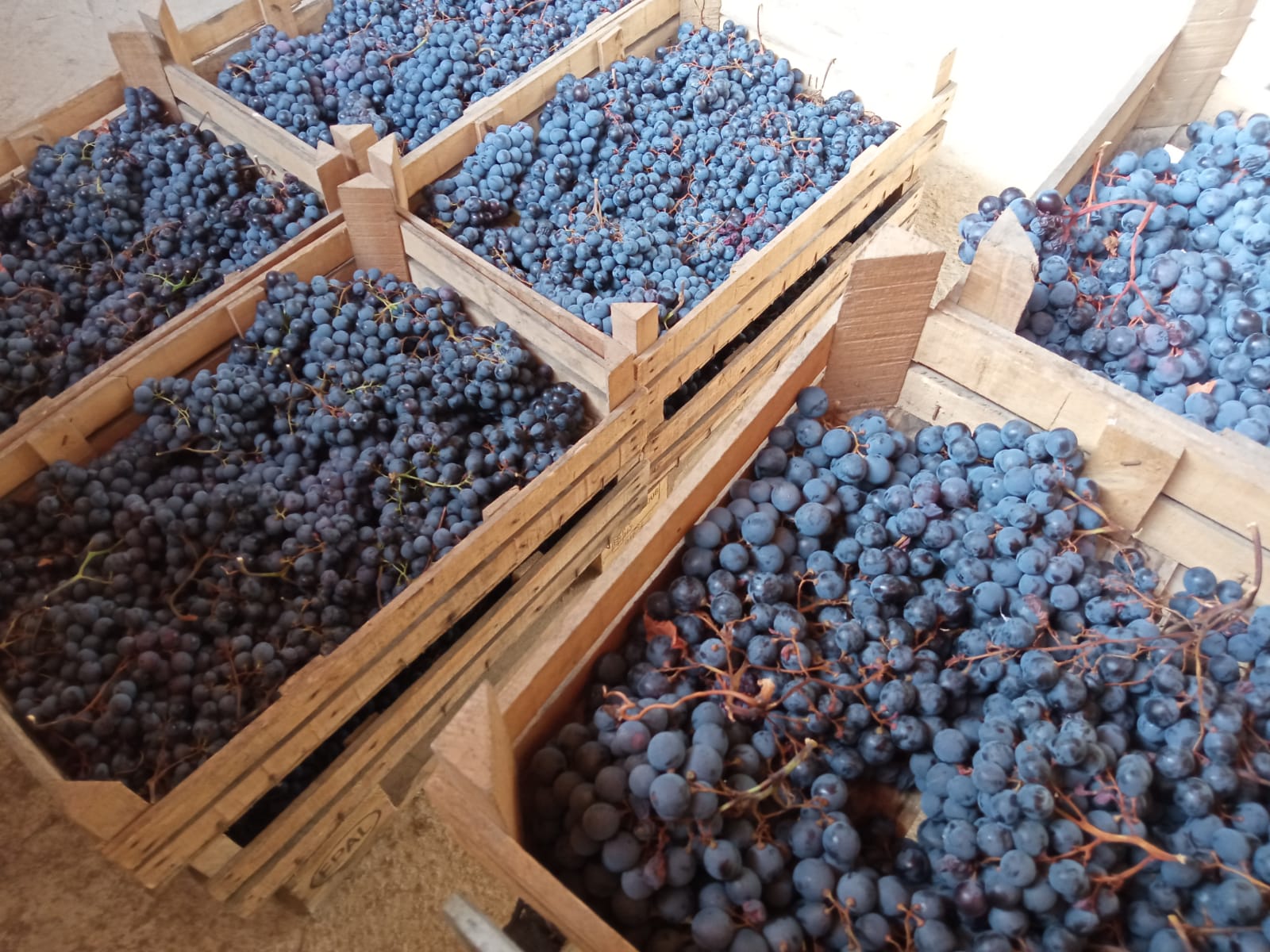 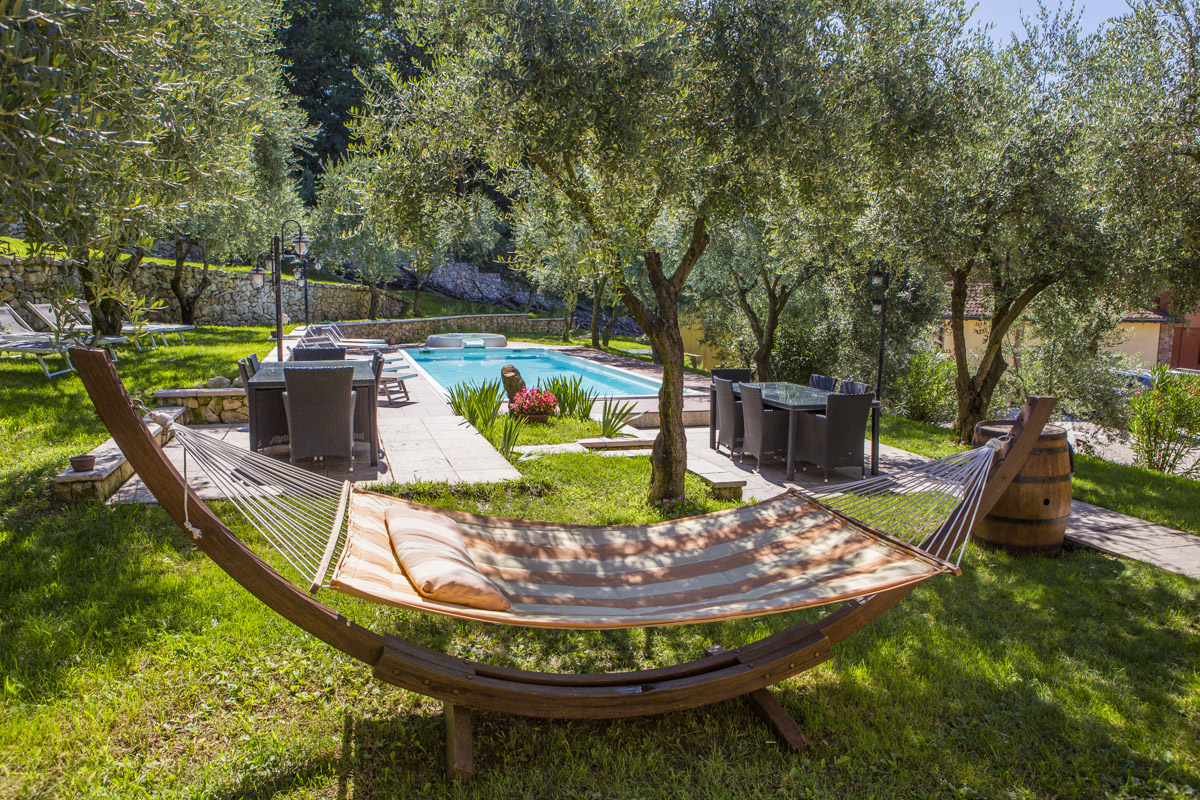