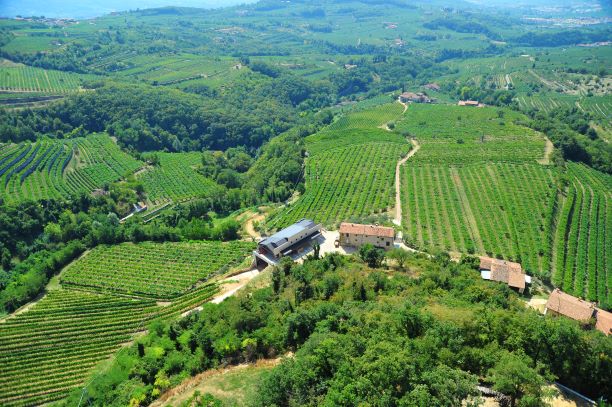 Novaia winery: organic to the core

Organic, eco-friendly and traditional: this is Novaia. A beautiful winery on the hills of Marano, in Valpolicella Classica, where love and respect for nature are paramount. Let’s find out something more about the green philosophy of Marcello and Cristina.

A traditional winery with an innovative spirit

Novaia is the mix between the traditional spirit of a family born and raised in Valpolicella and the innovative aptitude of a young generation. Novaia was infact established in 1973 by Cesare and Giampaolo, respectively Cristina and Marcello’s fathers. Though, the wine business run through the veins of this family many years before. At the end of the 19th century in fact, Marcello and Cristina's great-grandfather started to produce and sell wines with a great success. However, it was only in the 70s that the winery Novaia was established in its current form. From the 19th century until now, many things have changed. However, the focus of Novaia’s wine production has always been the same: quality and respect for the environment and the tradition. Today, the two cousins Marcello and Cristina represent the 4th generation of winemakers. What we really admire about them is their 100% commitment in respecting the land they work and in supporting biodiversity. 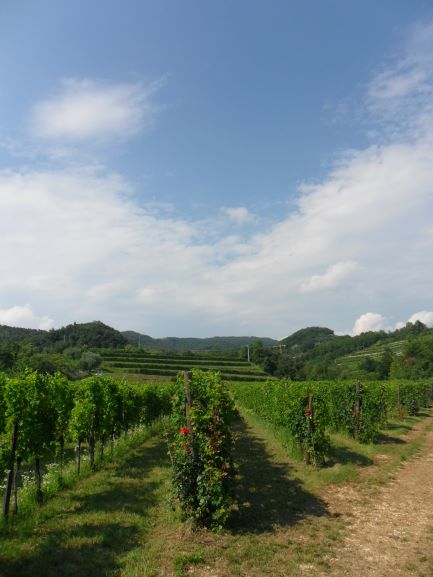 The green philosophy of this winery is so strong that you can feel it as soon as you enter the winery courtyard. Here Cristina, who is in charge of the wine tours, welcomes you with a great smile and takes you to the vineyards. Starting the visit from the land, surrounded by the vines, you can really understand how much they care for sustainability. They do not use chemicals, neither herbicides nor pesticides. Instead, they use pheromones to get rid of bad bugs. They use the green manure (sovescio), to have more biodiversity and to enrich the soil in nitrogen. Moreover, Marcello manages the winery following the principles of the organic winemaking tecnique. The two cousins started the organic approach back in 2011 and they got the certification in 2014. 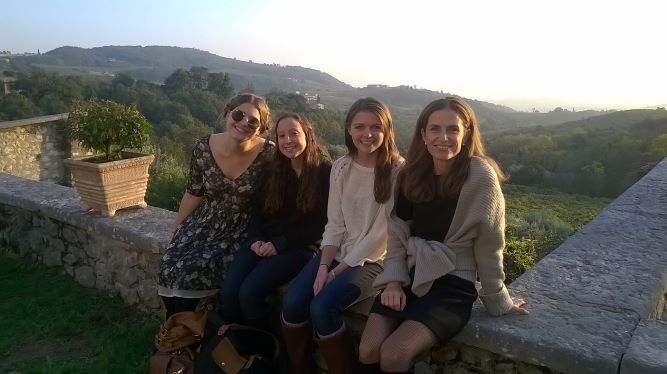 The complete aversion to the use of chemicals makes Novaia’s wines very genuine and healthy. Besides, the common thread of these wines is the clear influence of the tradition. These wines are indeed very dry and elegant. Novaia produces the entire line of Valpolicella’s wines: Valpolicella, Valpolicella superiore, Ripasso, Amarone, Recioto and Amarone Riserva. Their masterpiece is for sure Amarone Riserva. It is produced only in the best vintages and is a mix of 4 traditional grape varieties: Corvina, Crovinone, Rondinella and Oseleta. With an aging of about 4 years in wood and bottle, this wine displays all its austerity and its elegance at once. If you are interested in organic agriculture and you want to taste great and authentic wines, Novaia is the winery you should visit. We can take you there during one of our tour A Sunday of Amarone or a Two Amarone wineries. Join us and discover the green side of Valpolicella. 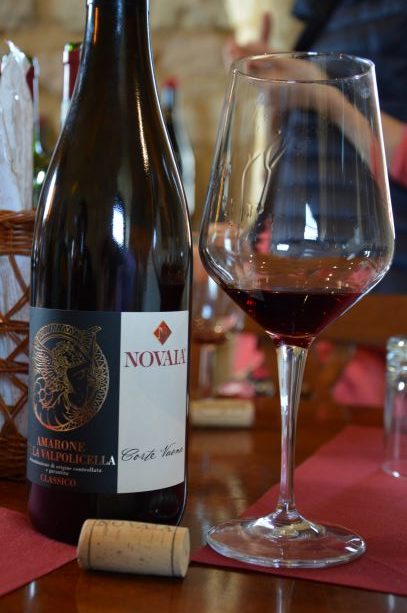 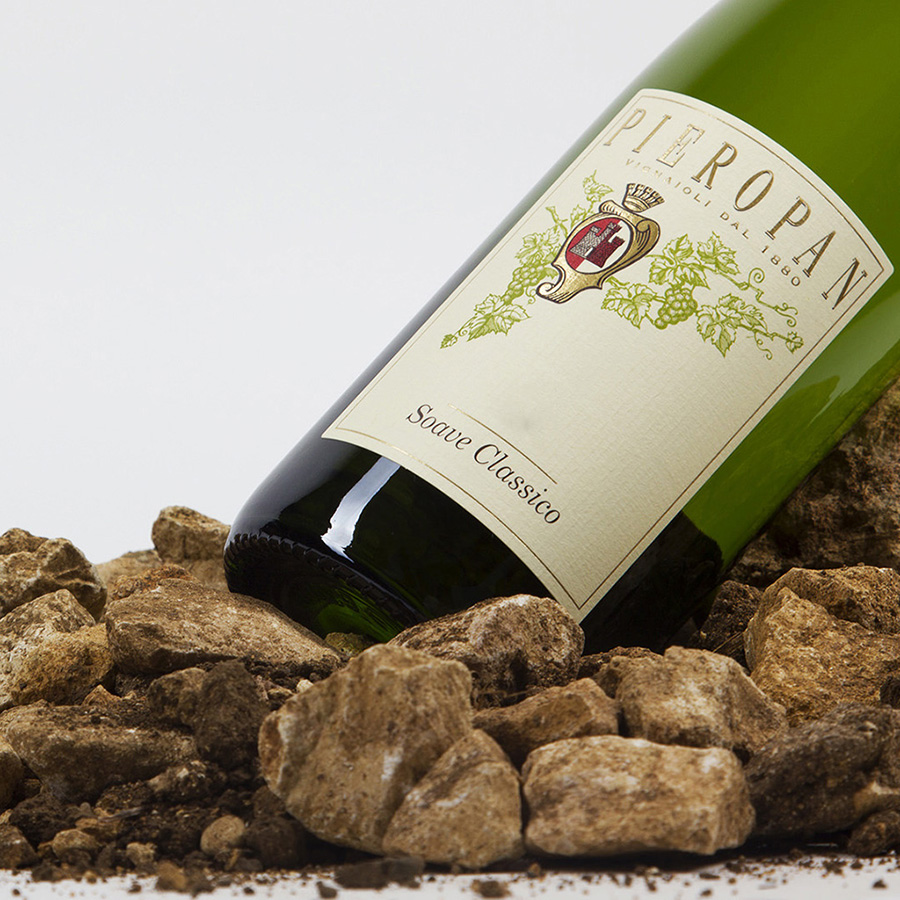 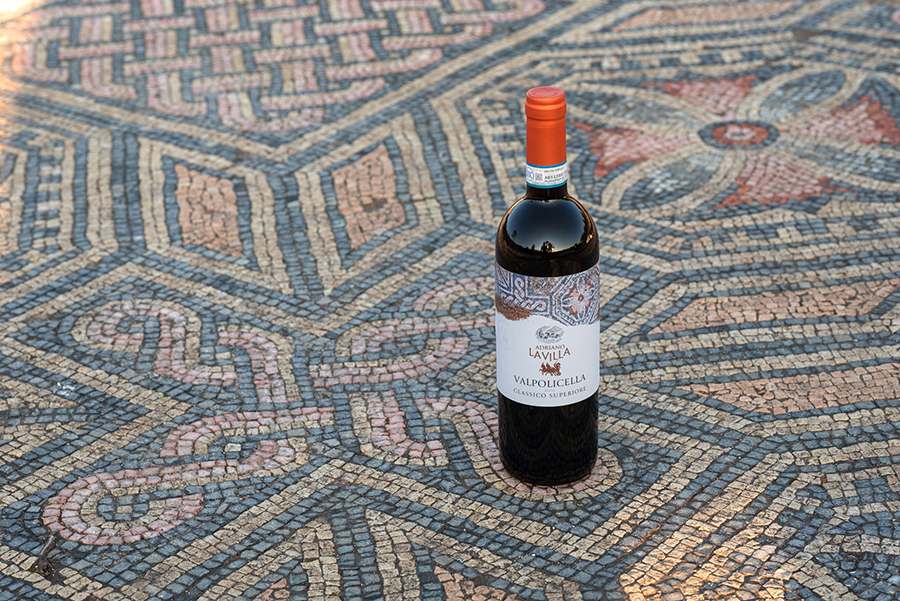 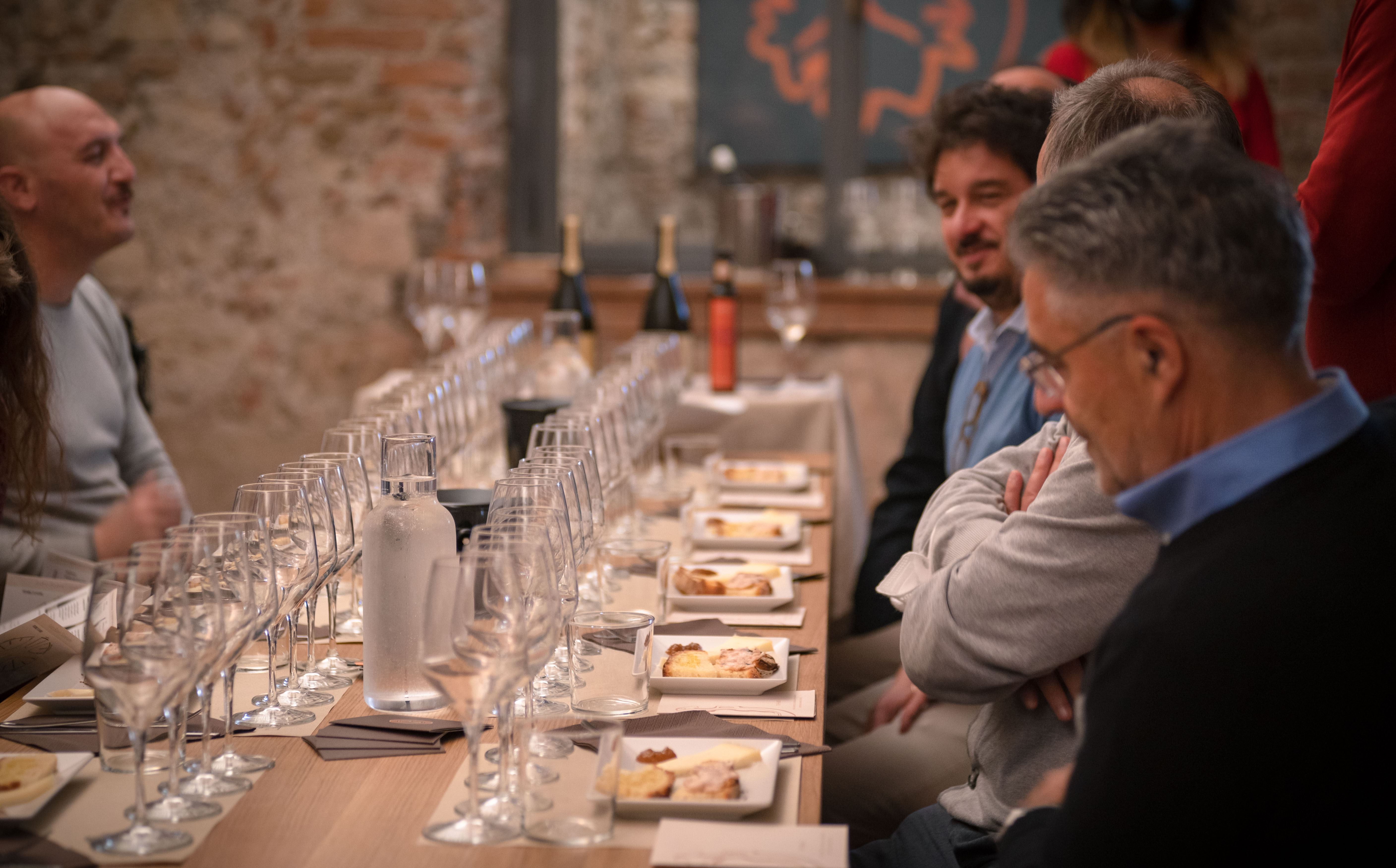