A charming 16th century mansion and a prestigious vineyard in Villa di Negrar.

What does Nepos Villae mean? Nepos means "grandson", so it refers to the generations that follow one another over time; Villae, refers instead to the fraction of the municipality of Negrar where we can find the family vineyard.
Villa Quintarelli - Ruffo, built in 1510 as a farmhouse, is an example of an exceptional architectural evolution. Enlarged starting in the 1700s, it has been transformed into a manor house over the centuries. The family chapel dedicated to San Francesco, still used as a cult today, was built in 1691.
In the 19th century, the villa was inherited by the Quintarelli family, today Ruffo, the current owners. The Ruffo family began their own wine production in 2017, but the winemaking tradition is much older. Evidence of this is the date engraved on the barrels of the oldest wing of the cellar: 1875. The mission is to continue to tell an authentic story. This land already contains a precious heritage in its casket: a long-standing tradition of winemakers to carry on with passion and courage.
Gianfranco and Gilberto are guardians of time and accompany the young Francesco, Lucia and Anna along a beautiful event of winemakers in the Valpolicella Classica, handing down the values ​​of passion, dedication and loyalty that characterize this project of excellence.

The toponyms used to indicate Nepos Villae wines have a deep bond with the territory and with the family itself. Amarone "Campo di Villa" takes this name from the vineyard that rises between the marls of the ancient district of Villa; "Contrà del Tono" is the name given to the Classico Superiore. The district to which it refers does not exist today, but we have evidence of it thanks to the beautiful original family map from 1746: it could once be found along the road that went up from Villa to Quena. Finally, the Ripasso “Strada Campiona” pays homage to the Roman road that led from the Negrar valley to Val Pantena. 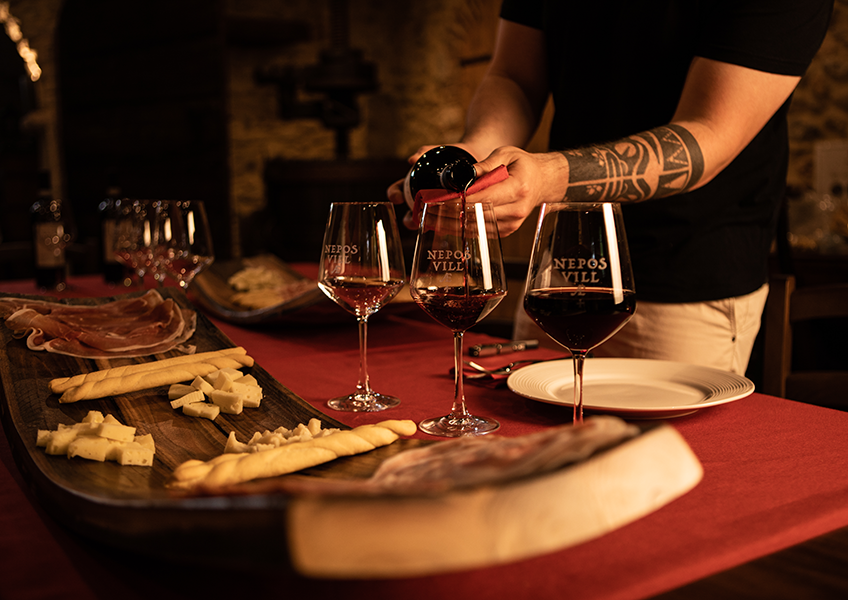 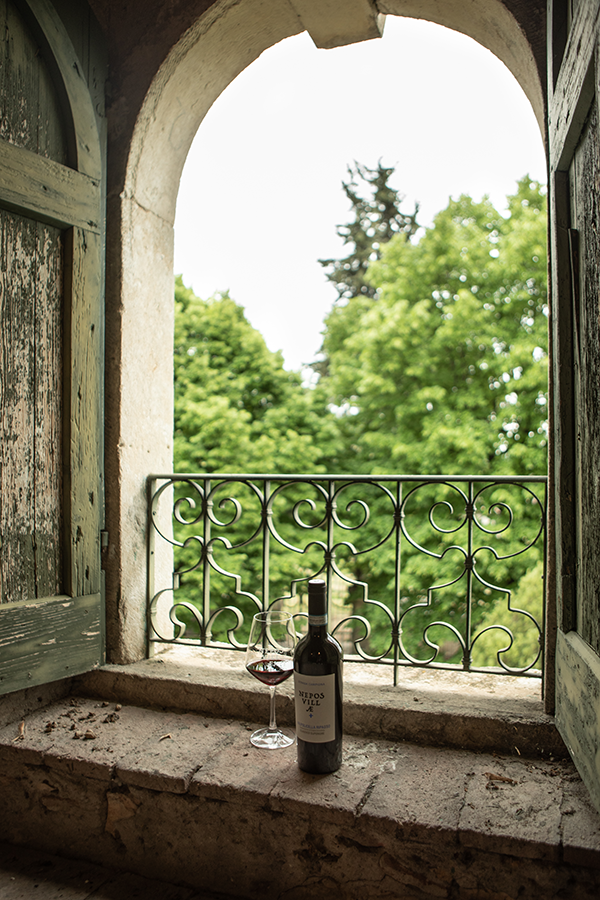 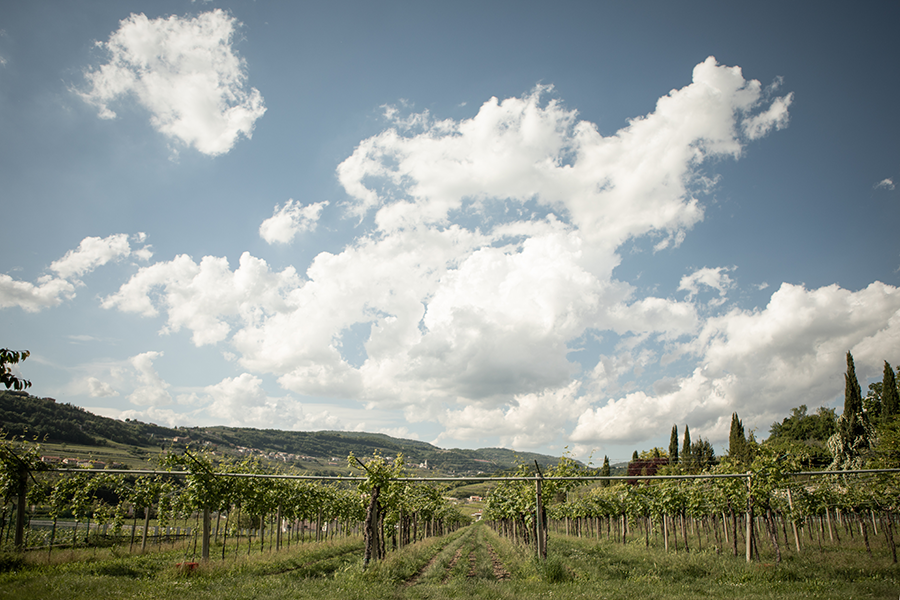 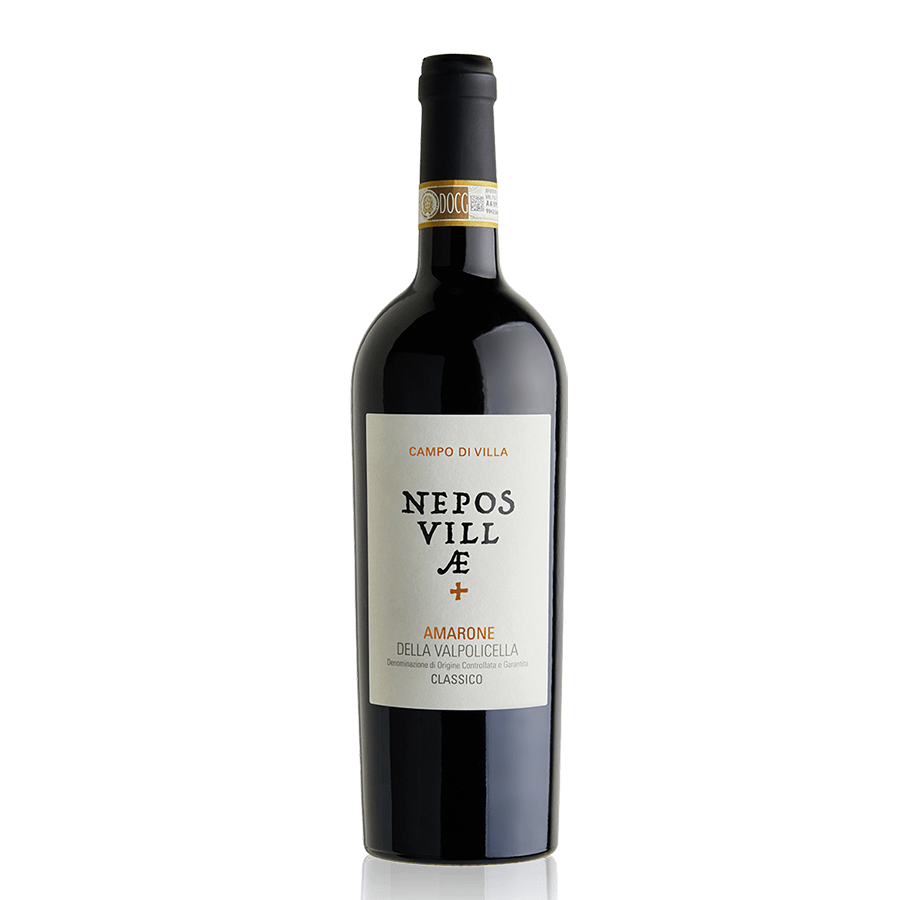 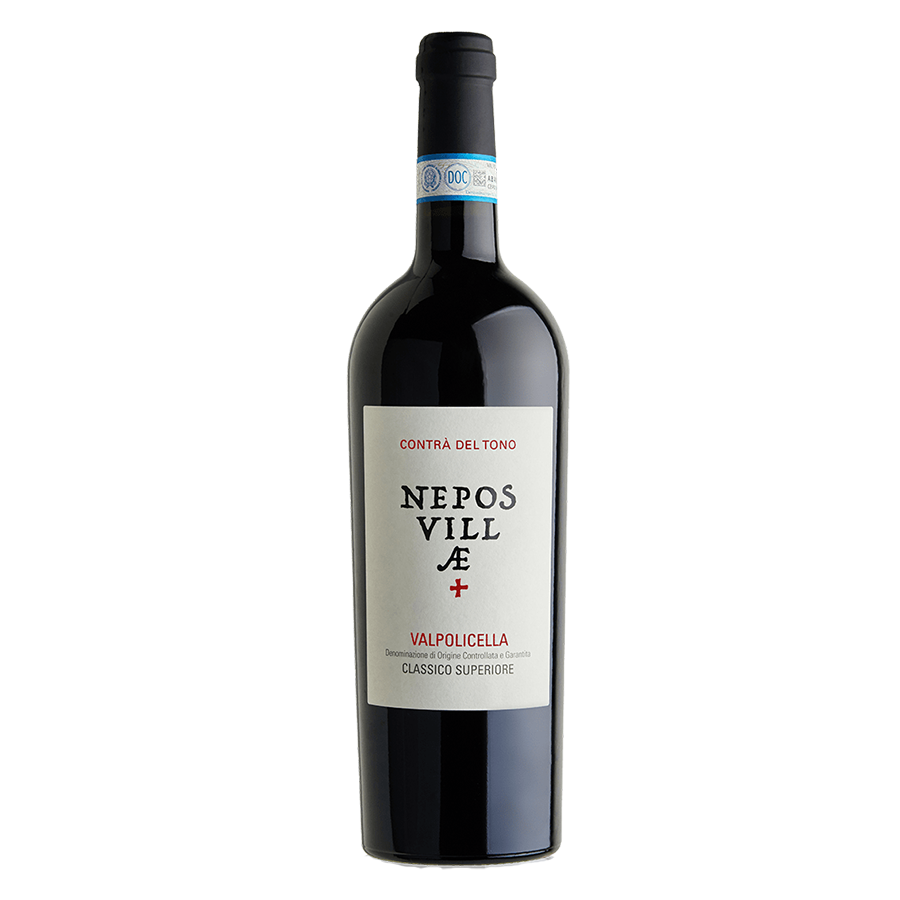 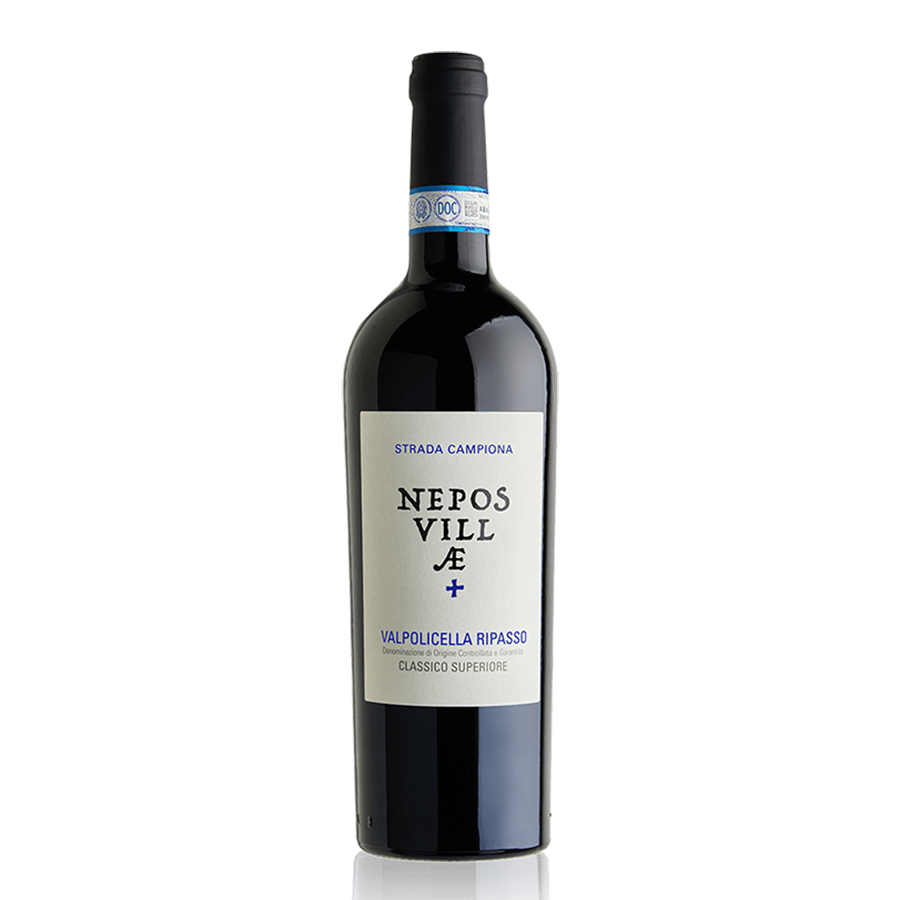