The Benedetti La Villa winery is located in the municipality of Negrar, in the heart of the Valpolicella Classica.
The name certainly refers to that of the Benedetti family, who have been cultivating these lands and producing their wines since the mid-19th century.
It was in fact Domenico Benedetti who towards the end of the 1800s arrived in these lands to cultivate the vines. Subsequently, Giuseppe Benedetti was the first to try his hand at wine production, followed by his son Adriano and then by his nephews Simone and Matteo Benedetti, the fourth generation of winemakers who now manage the entirely family-run company.
The name also refers to the Roman villa of the 2nd and 3rd century AD, found in 1887 in the subsoil of the farm at a depth of seven metres. The excavations, now covered, have brought to light wonderful mosaic floors; some fragments are now exhibited in the Museum of Ancient Art in Verona. The brand of the winery draws its inspiration from archaeological finds: it is the black Auriga del Negrar, represented stylized at the wheel of a chariot pulled by two racing horses with plumes of vine fronds.

Since the mid-nineteenth century, the Benedetti family has been cultivating the land by combining traditional methods with updated and technologically advanced systems, perfecting the various stages of grape processing and winemaking over the years, and cultivating their land without ever resorting to chemical herbicides. The vineyards, located on the back of a hill and surrounded by terraces and dry stone walls, have always been known for their high quality, originality and authenticity. 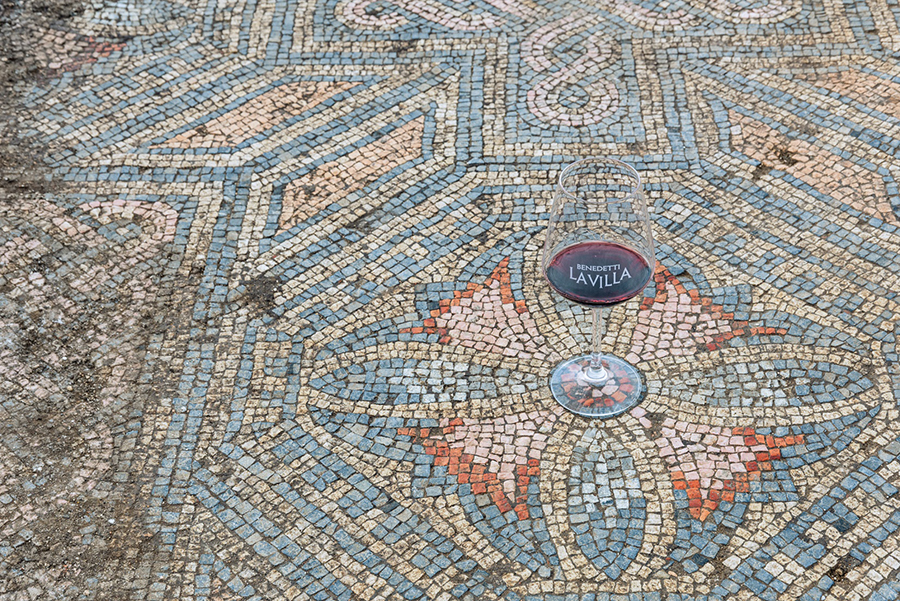 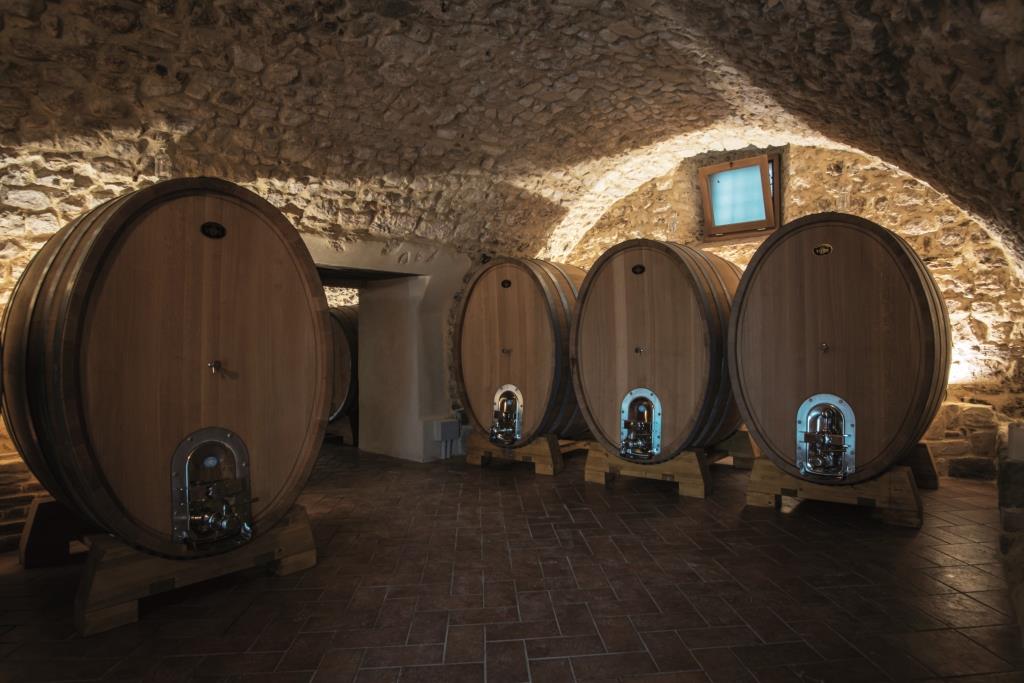