The art of welcoming

in the wine territories

What is Pagus Wine Tours?

Pagus Wine Tours is a company born in the territory of Verona that, for more than twenty years, deals with hospitality, promotion of events, organization of activities and wine experiences in the main wine territories.Pagus Wine Tours was founded in October 2000 as a cultural association, with the aim of promoting the history and art of Valpolicella.It all began with a thesis at the University of Verona on the production of wine and the extraction of stone in Valpolicella during the Roman times.The name Pagus derives from and refers to the territorial district created by the Romans in Valpolicella, around the first century B.C.In 2013 the association became Pagus Wine Tours, a licensed company of travel agency. The first tour proposals were not, however, limited to the territory of Valpolicella, land of Amarone, but over the years they have expanded, to include many neighboring areas. Today Pagus Wine Tours offers a wide range of experiences in the wine territories, covering all the Veronese wine regions, such as Soave, Bardolino, Lugana, Custoza, Valdadige. The activities organized also include places outside Verona, such as the areas of Prosecco, Franciacorta and Trento.The headquarters of Pagus Wine Tours is in the center of Verona, opposite Castelvecchio, where you can organize your own tour, choose and buy wines and local products; it also has a room for tastings and private events.

People at the heart 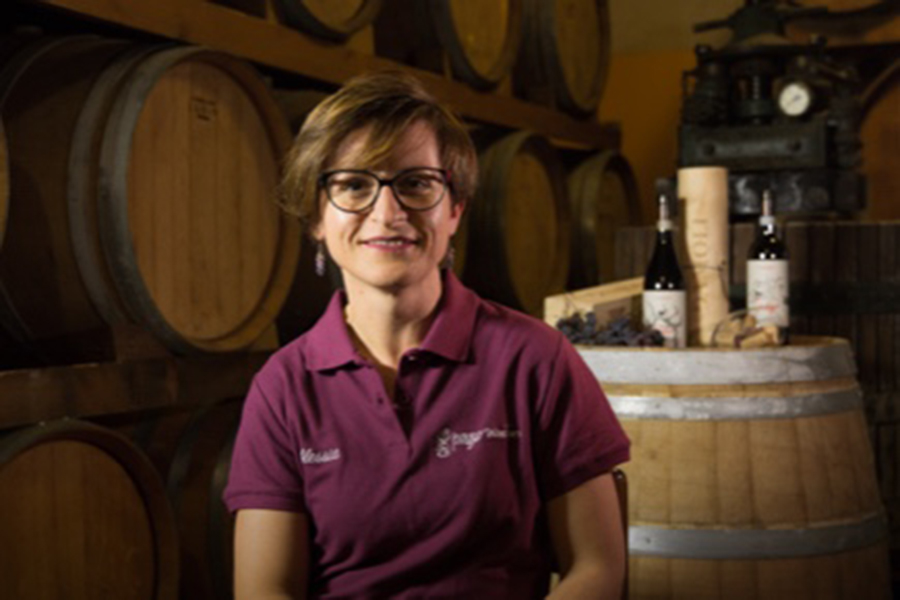 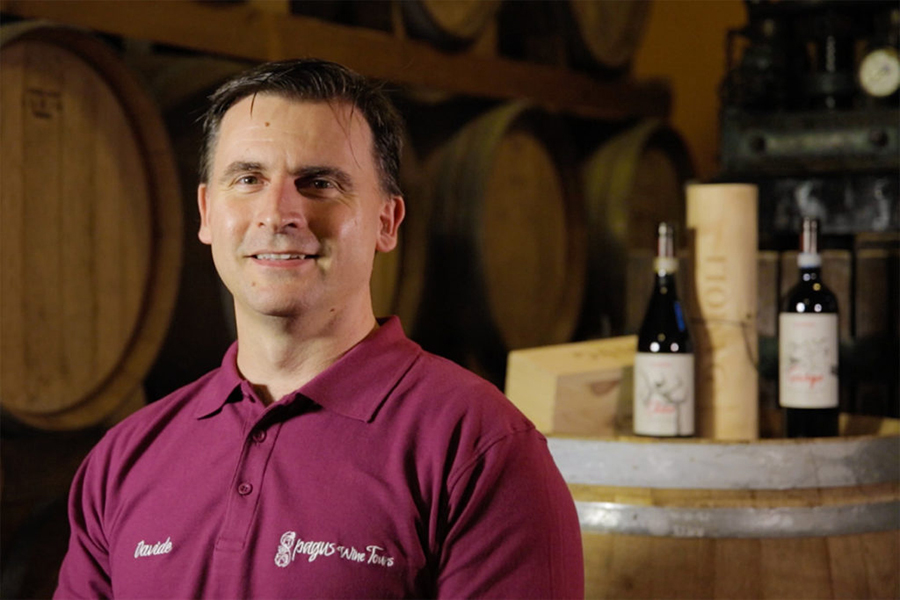 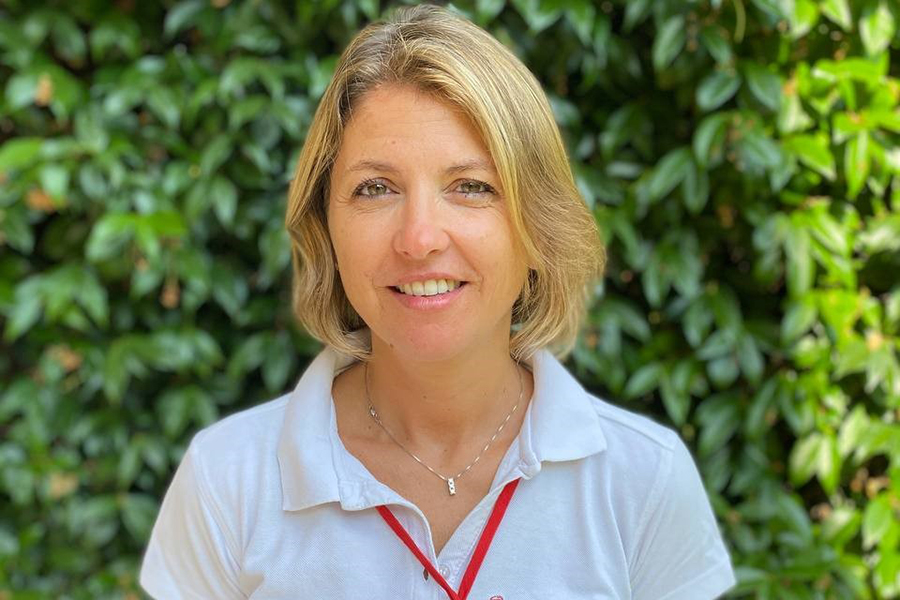 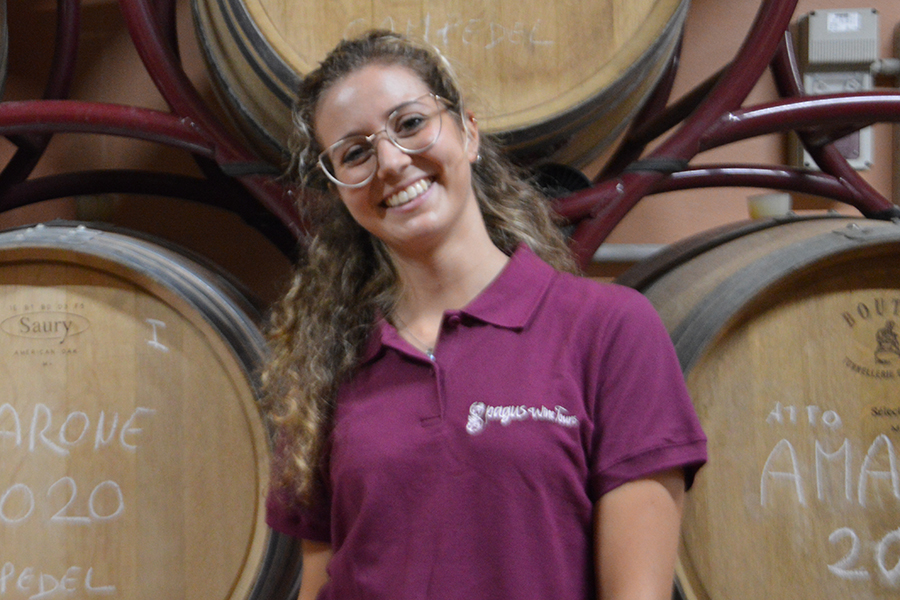 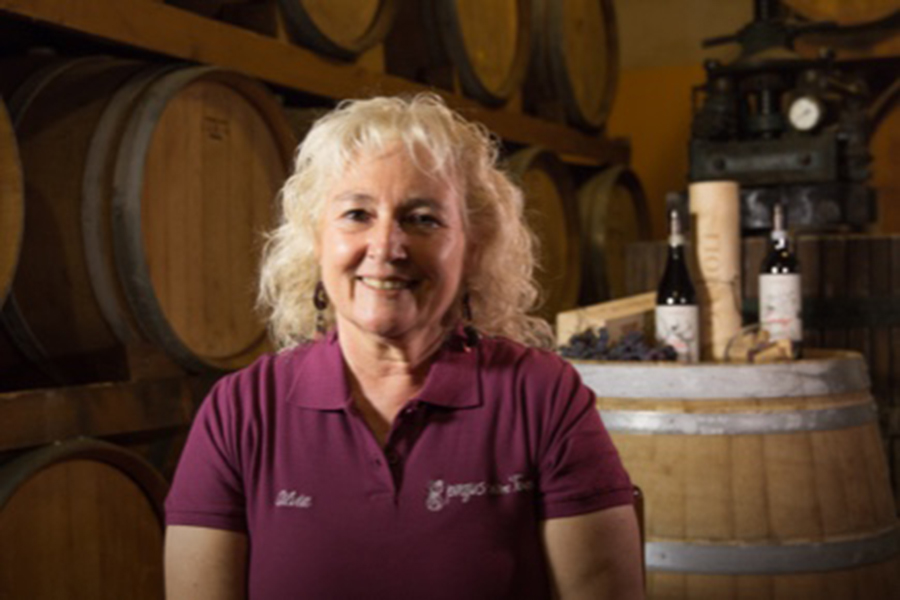 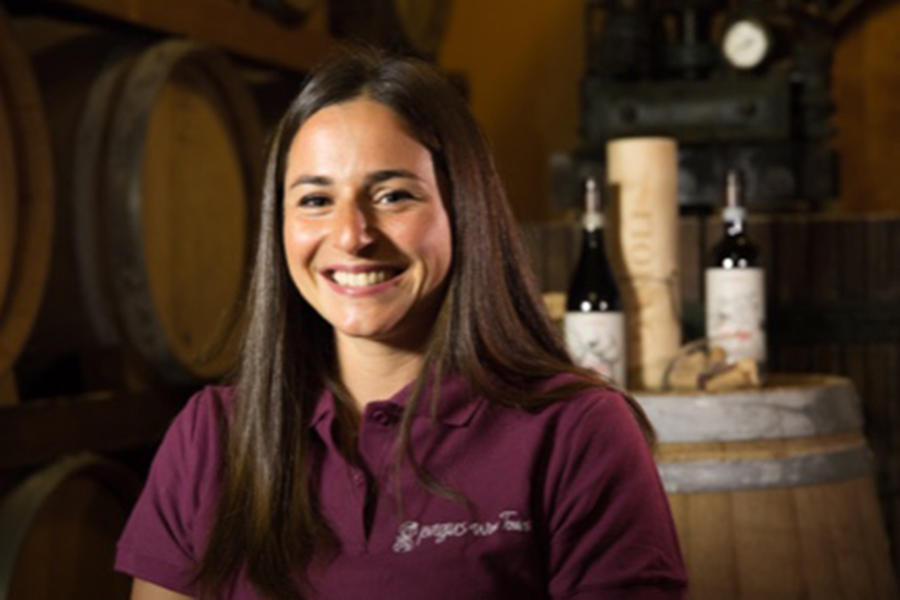 People are at the heart of our work: the wine territories are made up of people who take care of them, the same care, dedication and attention that we put into building meaningful relationships with producers, guests and friends.

Wine is our red thread, the deep connection between different people, ideas divergent and distinct territories. The values ​​on which our reality is based are what identify and distinguish us:

● customer care,
● attention and respect for the territory,
● culture and spreading of knowledge and tradition.